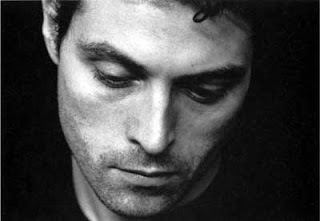 I Brake for Culture
I was an English major. My college even tapped me for the English honorary society. I took a million English courses, but just one in Shakespeare in my sophomore year. I had a dreadful teacher who must have been in the middle of a bad divorce or something. He seemed to hate Shakespeare, students, and women in particular. I have absolutely no recollection of a damn thing except I got a B. It might even have been a B-, the bastard.
I’ve pretty much avoided reading Shakespeare since then, but I’ve been to numerous stage productions and movies, even the highly energetic and amusing The Complete Works of William Shakespeare (abridged) in London. I recently spent a delightful Saturday afternoon watching some of the BBC’s Shakespeare Retold mini-series, watching Much Ado About Nothing and Taming of the Shrew in nine nine-minute increments on YouTube at my computer instead of writing like I was supposed to. Set in modern-day England, the familiar plots got a distinctive twist. If you have the patience and frugality to follow my example, I highly recommend you do so, if only to enjoy luscious Rufus Sewall in high-heeled boots and eye makeup. Or you can order the whole four-part series on Netflix like a normal person.
Fess up. What classic English literature have you shunned?