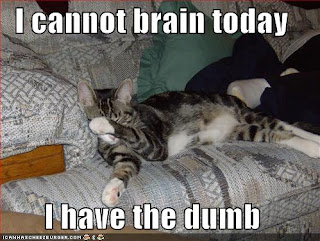 Words kind of fail, so I’ll just let this snippet from Publishers Marketplace say it for me:

Thank you, Laura Bradford! Thank you, Kate Seaver! Thank you, best critique partners ever—Elyssa Papa, Tiffany Chalmers and J.K. Coi. Thanks to the wonderful women I’ve met along the writing road—super-inspiring authors, Pirates. Vagabonds, FanLitters and Bon Bons. Thanks to my family, most especially to my husband, who has done without dinner and matching socks for several years now.

This is beginning to sound like an Academy Awards speech, so I’ll stop babbling. Going off to pinch myself and celebrate in Las Vegas. The trip was planned long before recent events, LOL. The laptop is coming along for revisions. See you in a bit!