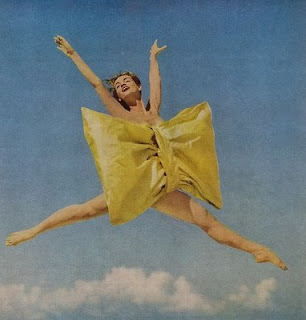 What a week! A new me (Margaret Rowe) and a new title (Tempting Eden) for Berkley. And now from Publishers Marketplace—

Maggie Robinson’s MISTRESS BY MISTAKE, a Regency-set historical romance and the first of the Courtesan Court series about the women who inhabit London’s infamous mistress row, to Megan Records at Kensington Brava, in a four-book deal plus two novellas, for publication in Summer 2010, by Laura Bradford at Bradford Literary Agency.

I am so thrilled my mistresses have found a home of their own. They won’t have to live in anonymity on Jane Street forever. (known as ‘Courtesan Court’ to the fictional Regency ton, and hopefully to a much wider real audience next July!) And I won’t be pseudonymous this time around—the books will have Maggie Robinson on the cover. To say I’m happy is a vast understatement. While I haven’t wrapped a big gold bow on myself and started leaping around, I’m coming pretty close. So Mistress by Mistake, Mistress by Midnight, Mistress by Marriage and Andrew’s book (working title: Master of Sin) will be out in the next couple of years. Counting the two Berkley titles, I have quite a bit of work ahead of me, and I hope everyone who is reading this will keep me company on my adventure and slap me around if you think I’m slacking.

Thanks again to my husband and kids for believing in me and being so supportive, and my genius agent Laura Bradford who is helpful, humorous, and handy with the red font writing MORE on my sex scenes. Because of her, I’ve gone from two sentences to two paragraphs to at least two pages, LOL. Her advice has been absolutely invaluable since she signed me in August 2008. My critique partners Ely, Tiff and Kris are so dear to my heart just thinking about them makes me weepy. They’re like extra Robinson girls, and you know how much I love my girls. Every single person I’ve ‘met’ online over the past three years has contributed in some way, and you’ve got my eternal gratitude. The romance community really is filled with a lot of love, and not just inside the book covers.

So Maggie Robinson/Margaret Rowe will keep you posted. But right now we’ve got to write some books….